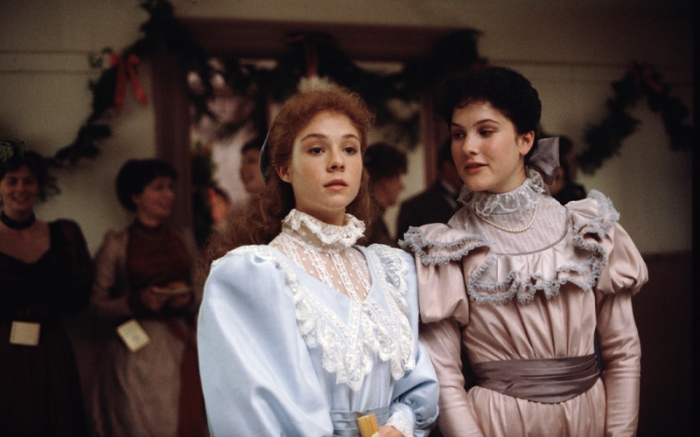 “It’s really hard to get up a good artistic groan.” – Anne Shirley

I started doing spoken word just under a year ago as part of my process of breaking up with academia, relearning creative writing and indulging my long-repressed desire for a good artistic groan.

In this time I’ve performed twenty different poems* in various combinations, primarily at Perth Poetry Club and Spoken Word Perth, with miscellaneous appearances at Voicebox, Ships in the Night and Perth Slam as well. I got to feature at PPC alongside David Slade in February, am setting up camp on stage at SWP with Jakub Dammer next week, with details of a Voicebox feature in the coming months TBA.

I’ve met lots of extraordinary people as a result of all this poetic dabbling and have enjoyed the whole process enormously. I thoroughly, thoroughly recommend you give it a go if you are at all curious about it. Anyone can fill two minutes of mic time (and it doesn’t even have to be that!) particularly if, like me, you enjoy riding pauses like you’re Mary Poppins on a merry-go-round.

But then, that’s not enough of a definition, surely? At some point a piece stops being spoken word and becomes stand up, becomes rap, becomes prayer, becomes a speech, becomes a lecture. So it’s murky, is what I’m saying. As a champion of ambiguity that in itself appeals to me.

Now, I thought I had only found out about spoken word quite recently, with Katie Makkai’s Pretty being the first piece that registered with me a couple of years ago.

And then I rewatched Anne of Green Gables.

Anne is a spoken word performer! OK, it’s not her own material (let’s add that to the earlier definition, with caveats), but it’s definitely spoken word.

I had associated Anne with her writerly pursuits to the extent that I entirely forgot about her flair for drama, and indeed poetry.

“Don’t you just love poetry that gives you a crinkly feeling up and down your back?” -Anne Shirley

Fun fact: back when L.M. Montgomery was writing, elocution – spoken word – was a popular pastime. Sometimes elocutionists performed with musical accompaniment, sometimes they didn’t. Sometimes they were theatrical, sometimes they weren’t. You get the idea. Elocution fell out of favour for a range of reasons, including its “professionalization of women.” (This is your regular reminder to be suspicious of any outright marginalisation of entire art forms and the voices that make them their home). 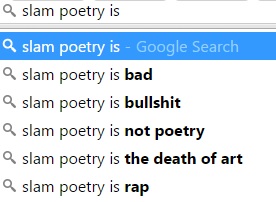 Anne of Green Gables was a source of endless delight to me back when I were a lad. The dreams of becoming a published author! Gilbert Blythe! Bosom friends! O, Canada! Looking back at my first year as an amateur elocutionist I am beyond pleased to discover that I ended up living out my crinkliest Anne Shirley fantasies without even trying.

*Twenty! I know, right? They have been caramel, Cinephiliac, Dead Men, development, Enough, Freeway, Ice, if everyone loved me like you do, McGrath, My house, Name, One or two things, One more thing, Paper, Permanent, Rocket Surgeon, rules, Sonnet, Sonnet II, Try.